Memories of conflict: civilians talk of their life after the French defeat in Indochina.
In the frame of the European project 2Wards Europe (Gruntvig programme), Paroles par l'Image investigated in Lot et Garonne, at Sainte Livrade, where, from 1956, French civilians of Indochina, have been parked in a camp, after being forced to leave Indochina, as a consequence of the French defeat (1954).
Civilian victims of the colonial war in Indochina, those French citizens of Indochina, talk today of their uprooting and their adaptation to a country they did not know.
Authors: Théo Michel Béchet and Victoria Michaud. Duration: 15'10 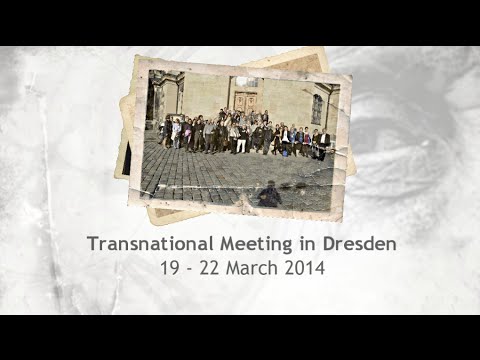 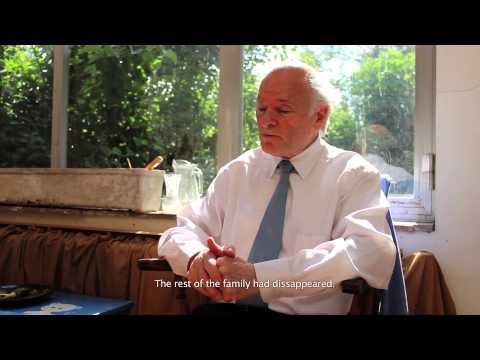 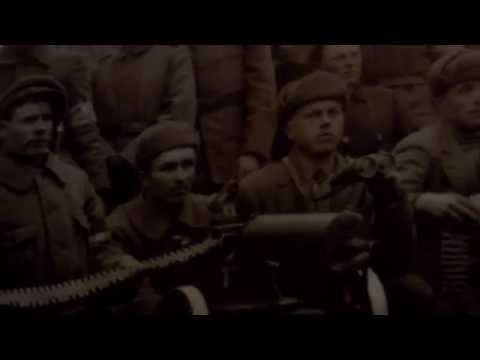 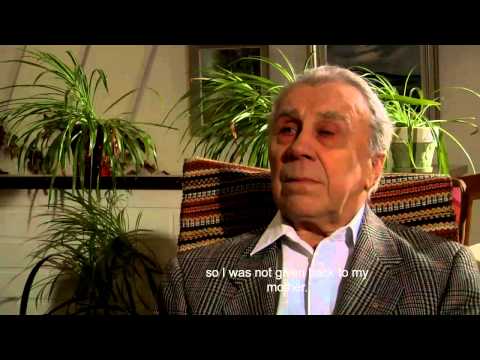 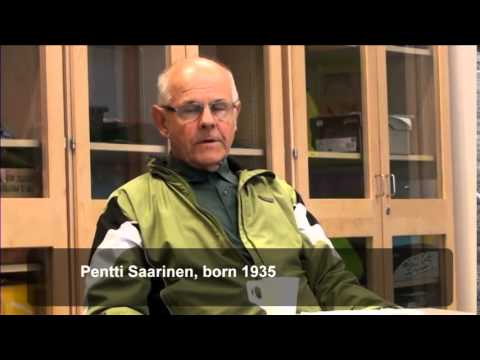 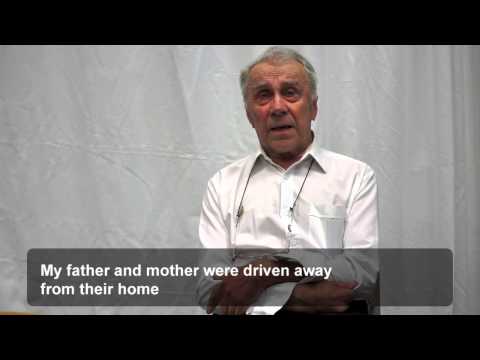